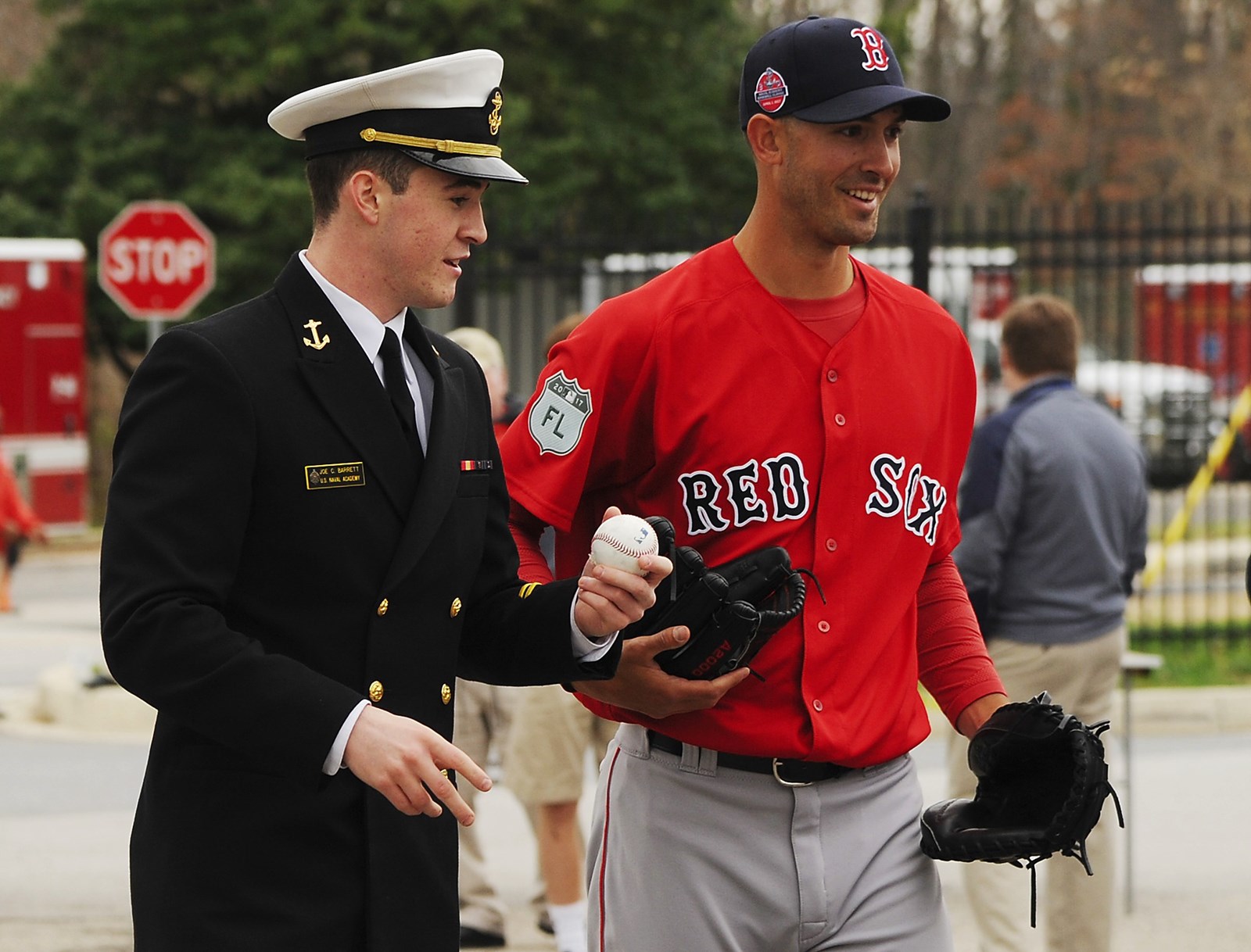 Midshipman 2nd Class Joe Barrett had a thrill when Boston Red Sox's pitcher Rick Porcello played catch with him in the parking lot prior to the April 1, 2017, game in Annapolis. The Washington Nationals hosted the visiting Boston Red Sox in an exhibition game. (Paul W. Gillespie/Capital Gazette file ) 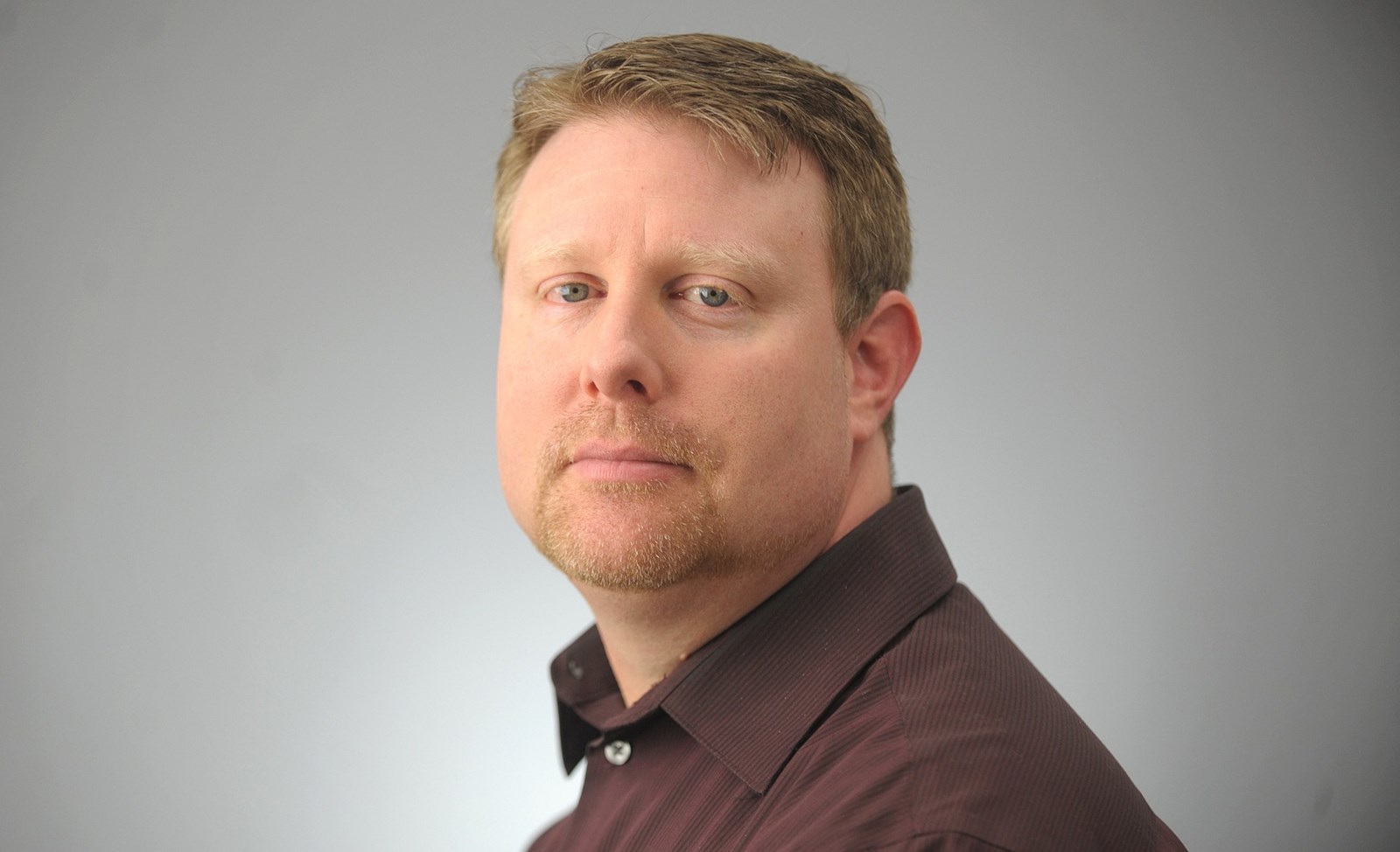 Don’t act surprised. It’s a recurring theme with the once-proud franchise. Capital Gazette’s Bill Wagner reported Wednesday the Orioles will not play an exhibition game at the Naval Academy this year.

The announcement comes 14 months — — after the Baltimore team blocked the Washington Nationals from intruding on their territory. The Nationals and Boston Red Sox thrilled midshipmen during an invitation-only event April 1, 2017.

The Orioles Way has quite a different definition in 2019 than it did in the 1980s. It’s impossible to fathom Cal Ripken Jr.’s Orioles repeatedly embarrassing themselves.

The Orioles Way used to mean doing the little things right which set the foundation for success. Today, it means trading away top young talent and 100-loss seasons. It means breaking a pledge to the Naval Academy.

The Washington Nationals were scheduled to play games at Max Bishop Stadium in 2018 and this year. Instead, we get promises of next year.

Orioles by rights have territorial control for all Maryland. They exhibit championship expertise protecting their legal ground but would hardly rate as rookie leaguers nurturing it.

The Orioles couldn’t find an opponent to play a proposed March exhibition game this year, Navy spokesman Scott Strasemeier told Capital Gazette. We have to wonder if the same enthusiasm used to shut down the Nationals was unleashed recruiting an opponent.

PREVIOUS ARTICLE
Article 15 of 49
NEXT ARTICLE