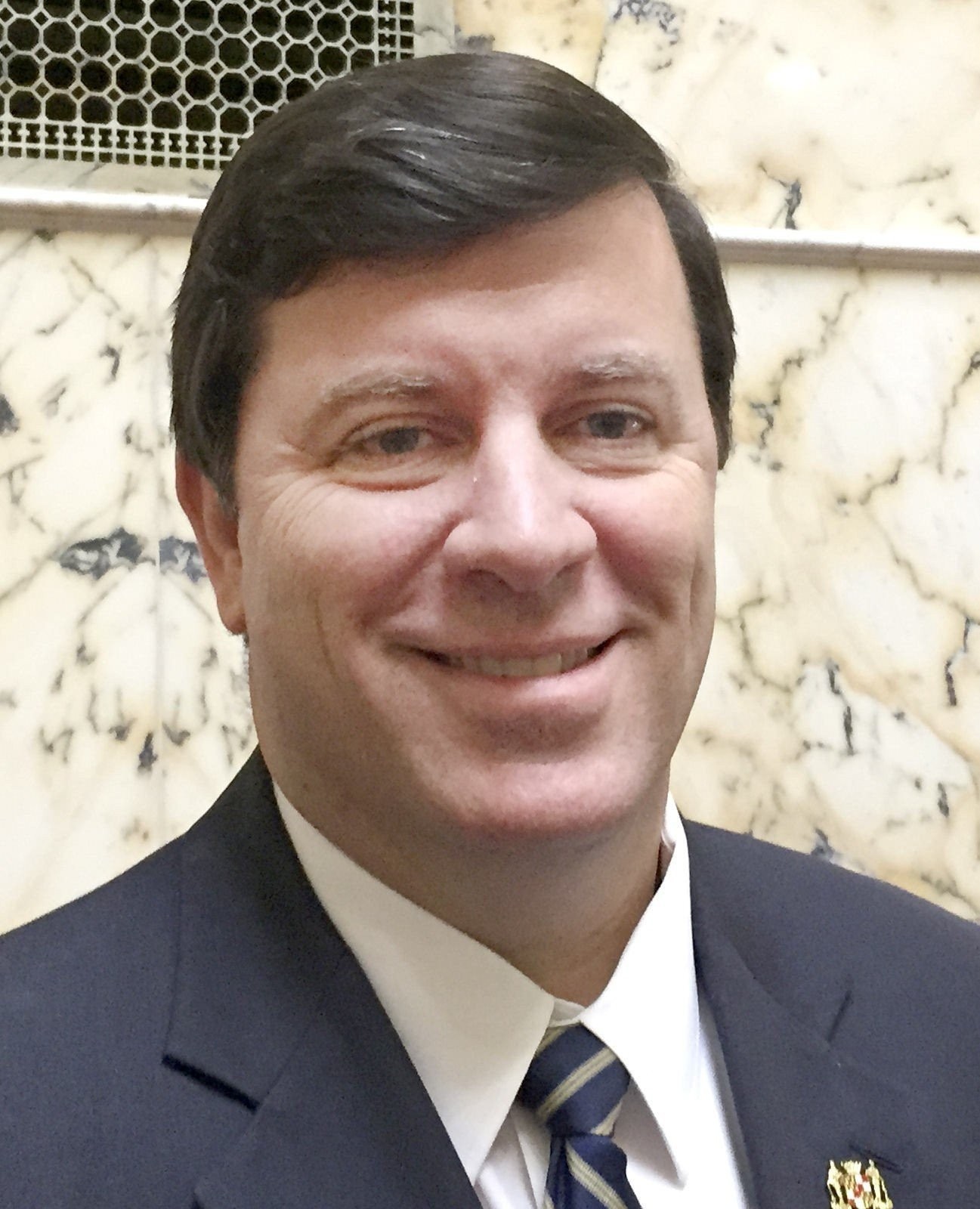 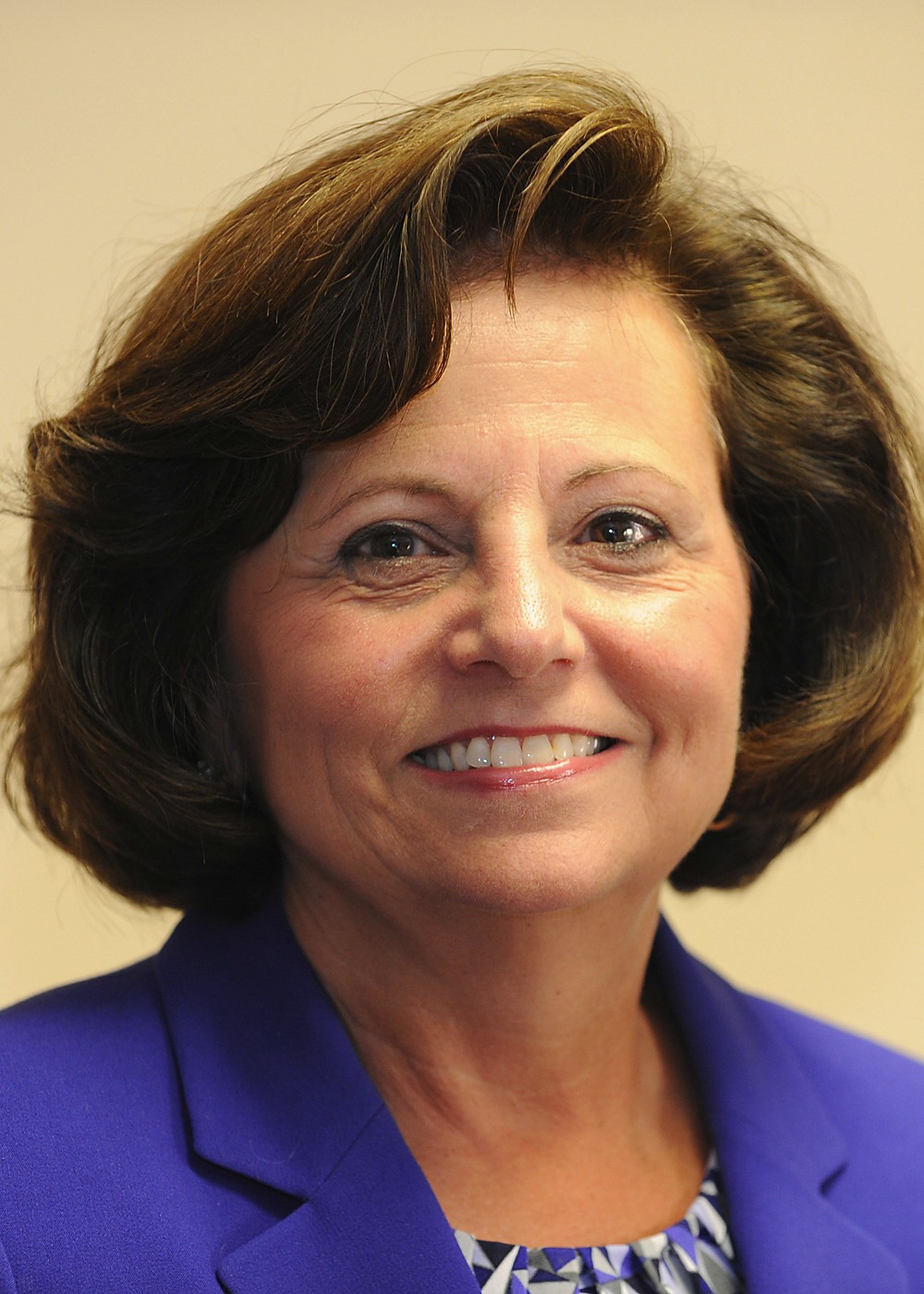 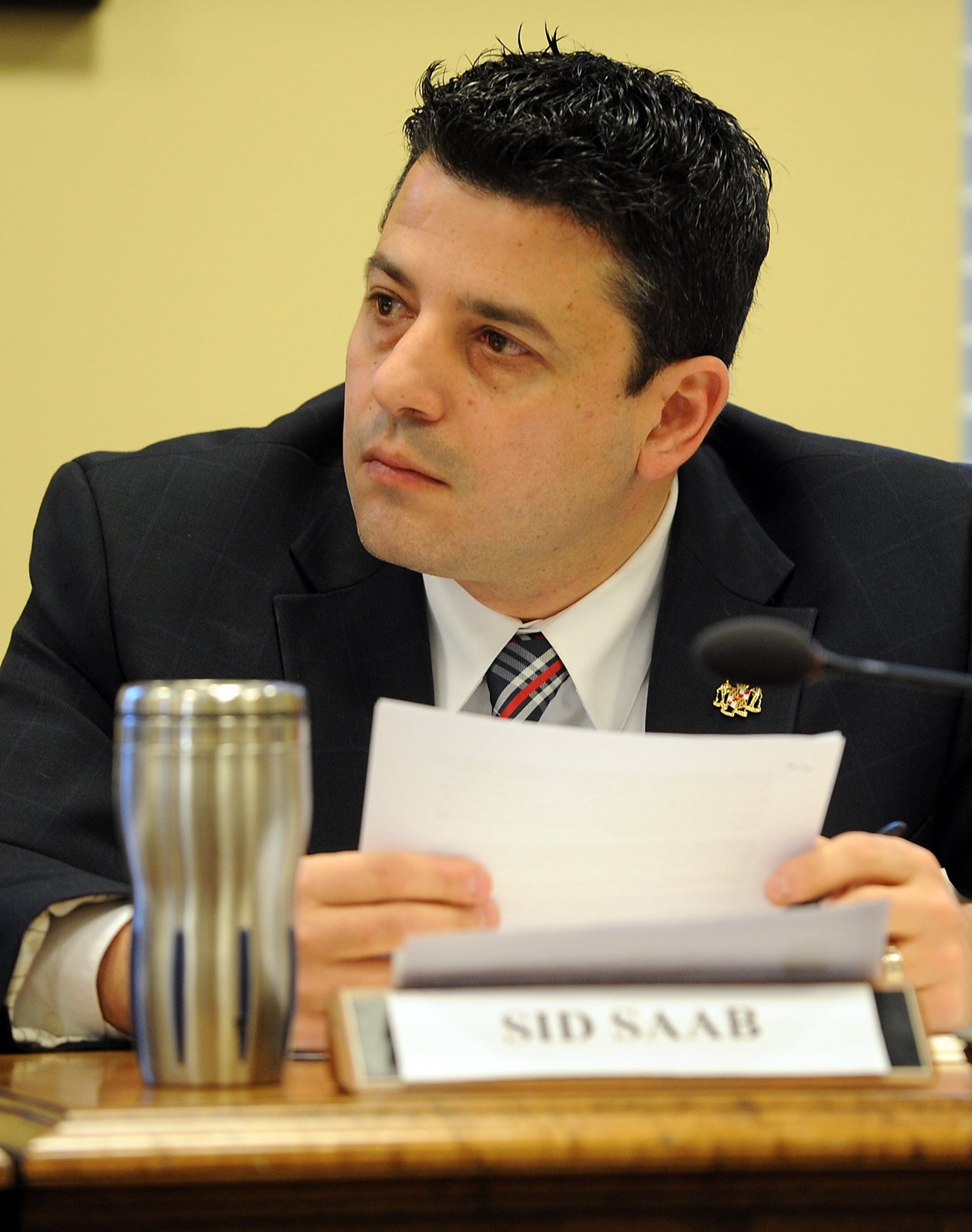 Anne Arundel’s state lawmakers, divided for a decade over how best to pick the school board, will this year debate which of at least three proposals for change is best.

While Democrats have in the past defended the appointment process, county delegation Chairwoman Pam Beidle is advocating shifting to a completely elected Board of Education — including one countywide spot.

Republicans in the House, on the other hand, are lining up behind a proposal from Del. Sid Saab for a hybrid board, with one appointment given to the county executive.

Yet a third vision, which appears to have bipartisan support in the Senate, would expand the board by two seats, resulting in seven elected members and three appointed ones.

“A fully elected school board could produce all white men,” said state Sen. Bryan Simonaire, who is cosponsoring legislation with Sen. John Astle. “To take all the appointments out is, in my mind, not the best approach. But also, to give the appointment to a politician, I think, invites politics to stay in the mix.”

Anne Arundel is the only county in Maryland that still has a school board selected entirely by appointment. Out of the 23 other school districts in the state, 18 have fully elected boards and five have hybrids.

School board selection has been a controversial topic in the county for years, with both Republicans and Democrats alleging political favoritism in the appointment process.

Under the current system, eight members are appointed to five-year terms by the governor, who chooses among a pool of applicants that are vetted and recommended by a group called the School Board Nominating Commission. The board also includes a student member, who serves a one-year term.

Beidle, D-Linthicum, said Thursday “the delegation will come together” to pass a change to the school board this session.

Her bill would propose electing seven members by councilmanic district, with an eighth member elected at-large, in a county-wide vote.

“We need to leave it to voters — let voters decide,” Beidle said.

Saab, R-Crownsville, also wants to seven members elected by councilmanic district. But in his bill, the Anne Arundel County executive would appoint the body’s eighth member. Elections would be staggered and board members would be limited to two terms, or a maximum of 10 years.

“We feel that the governor doesn't want to be appointing local stuff, and the county executive’s more in touch,” Saab said.

County Executive Steve Schuh, R-Gibson Island, has said he supports Saab’s proposal. The delegate said he would be “shocked” if anyone doesn’t.

In the Senate, Simonaire, R-Pasadena, says he is teaming up with Sen. John Astle, D-Annapolis. Del. Meagan Simonaire, also a Pasadena Republican and the senator’s daughter, will introduce an identical bill in the House.

Their measure would add two new seats to the board, expanding it from nine to 11 members.

Seven would be elected by legislative district, three members would be appointed by a school board appointment commission. The student representative would remain intact.

The appointment commission would be composed of current members of the School Board Nominating Commission,. Simonaire said, except that the county executive’s appointees would be removed from the body. The 11-member panel currently is composed of five gubernatorial appointees, one county executive appointee and representatives from local education interest groups.

“The key point is it removes politicians from the selection process, and gives the voice back to the people,” he said.

Last session saw intense partisan debate over the composition of the nominating commission.

General Assembly Democrats passed a law that sought to remove the governor’s appointments and replace them with new members from groups representing parents and minority communities. Hogan vetoed the measure, but he was overridden.

Before the commission’s makeup could change, however, the law was put on hold by a legal challenge from sitting Hogan appointees, who argued that only the governor has the power to ask them to leave.

The case is still waiting on a ruling from the Court of Appeals.

None of the three bills had been introduced as of Thursday afternoon, though Beidle, Saab and Simonaire said they planned on filing them soon.

The measures will first head to the Anne Arundel delegation, where members will have to come to agreement on one approach before voting to take it to the General Assembly floor.

The delegation meets for the first time this session Friday morning.

PREVIOUS ARTICLE
Article 11 of 53
NEXT ARTICLE