Boost to college fund comes after 2019 plan to decrease tuition 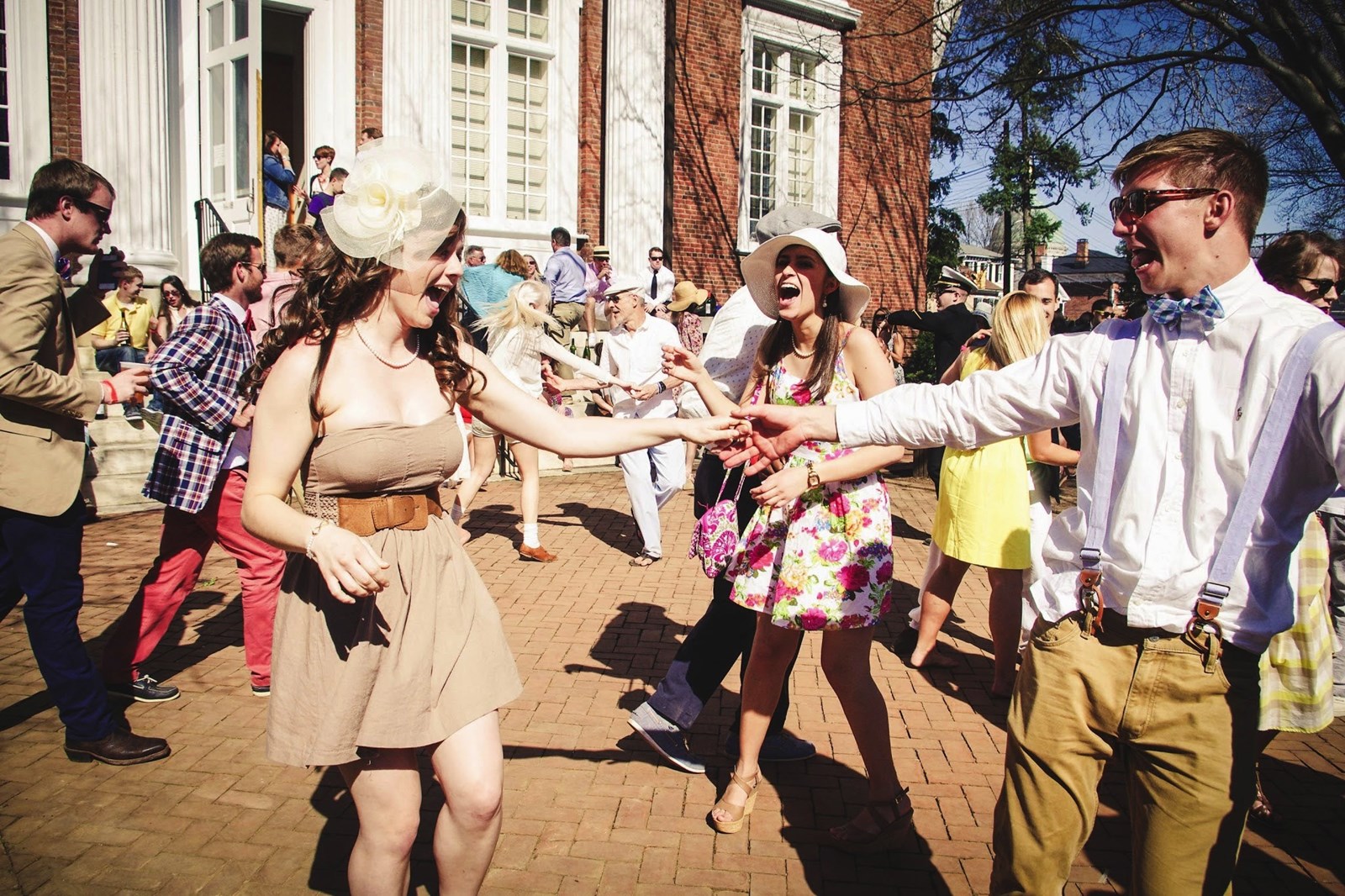 St. John's College's annual croquet game against the Naval Academy draws thousands of spectators. The Annapolis college has seen an influx of donations since announcing it was cutting tuition costs in September. (/Courtesy of St. John's College / HANDOUT )
PREVIOUS IMAGE

Since announcing plans to decrease tuition by $17,000 in September, St. John’s College has seen a spike in donations.

The liberal arts school reported more than 1,000 small gifts in its annual fund, totaling more than $751,000 since September. The amount is almost twice as much as the annual fund raised during the same period in 2017.

Officials say an influx of gifts has come in since the school launched a $300 million campaign to fund its new philanthropy-centered financial model Sept. 12.

“It has galvanized fundraising across all fundraising categories,” said Carol Carpenter, a college spokeswoman.

After St. John’s said it would lower tuition in 2019, the announcement was met with a $50 million grant challenge by St. John’s alumni, Warren and Barbara Winiarski. Pano Kanelos, president of the college’s Annapolis campus, said the matching program may have inspired other alum to give.

“Thanks to the generosity of our alumni and friends, our capital campaign is well on its way to success,” Kanelos said. “The extraordinary Winiarski Family Foundation Challenge Grant of $50 million, as part of the ‘Freeing Minds’ campaign, is invigorating alumni because they know their dollars will be matched, ensuring the education at St. John's will remain transformative for generations to come.”

The school is trying to raise $300 million to account for funding gaps that will come after tuition drops.

St. John’s is one of a few U.S. colleges that has pivoted to a philanthropy-centered financial model that relies more on donor dollars. The model will make St. John’s less dependent on tuition-paying students.

By next fall, no St. John’s student will pay more than $35,000 in tuition, Kanelos told in September.

Compared to other private colleges that can cost upwards of $50,000, St. John’s is more accessible for the average student.

But officials say it is to soon to tell if the tuition decrease will produce more applicants. The college’s early action application deadline was Thursday and the main deadline is not until Jan. 15.

Elizabethtown College in Pennsylvania also announced this fall it would lower tuition — 32 percent to $32,000, according to a statement issued by the school.

Since then, the private institution reported its largest gift in school history. An anonymous alumni couple donated $8.5 million to the school in October.

PREVIOUS ARTICLE
Article 17 of 56
NEXT ARTICLE